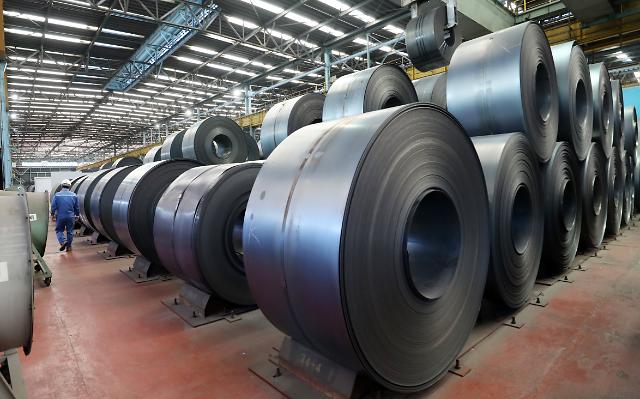 
SEOUL -- Stainless steel bar products from Taiwan and Italy will face a dumping probe on complaints from South Korean companies, according to a state trade watchdog.

The South Korean companies insisted the domestic industry was hurt by cheap imports. The commission will make a final decision on whether to impose anti-dumping duties after a 10-month investigation. Results of the commission's preliminary decision will be made five months later.

South Korea currently levies anti-dumping duties ranging from 3.56-15.39 percent on stainless steel bar imports from Japan, India and Spain. Official data showed that products from Taiwan and Italy accounted for 17 percent of the South Korean market valued at about 340 billion won ($315 million) in 2016.