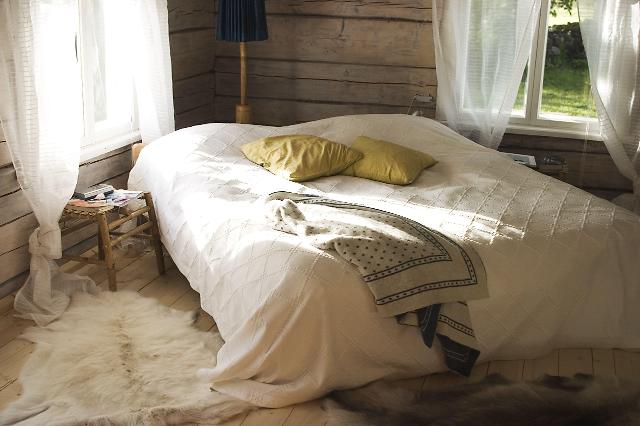 
SEOUL -- An association of medical doctors urged prosecutors Friday to open an investigation into South Korea's nuclear safety watchdog for neglecting its duty amid a public health scare over mattresses emitting radioactive material above permissible standards.

The inner covers of Daejin mattresses were coated with negative ion powder identified as monazite, which is radioactive due to the presence of thorium and, less commonly, uranium. India, Madagascar, and South Africa have large deposits of monazite sands.

Initially, the commission ruled that seven Daijin models, produced in 2016, contained safe levels of radon, but it released a revised study later that Daijin beds emitted radon up to 9.3 times the national standard. Other companies have used imported monazite for their products.

Radon is a radioactive, colorless, odorless, tasteless noble gas which is considered a health hazard.  According to the U.S. Environmental Protection Agency, radon is the second most frequent cause of lung cancer, after cigarette smoking.

"Along with appropriate compensation, an epidemiological survey of consumers who use radon beds should be conducted," KMA head Choi Dae-jib told reporters, demanding a government investigation.

Daijin apologized and promised to recall its products. Taeyul, a law firm,  will file a suit against the company on behalf of consumers. Some 2,700 people have joined the suit.