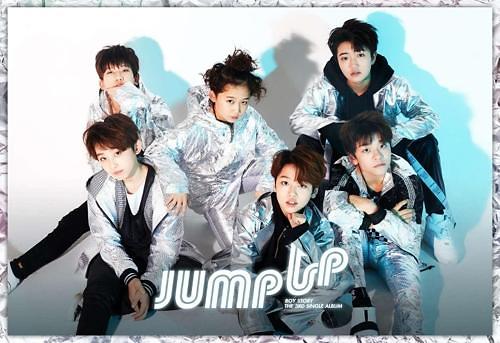 The agency said Monday that the new band would debut in China in September with the average age of members standing at 13. They will be managed by a joint management company co-operated by JYP's Chinese subsidiary and the online music streaming service wing of Tencent. BOYSTORY has been preparing for its debut for two years and pre-released two singles last year and one single in March this year.

JYP said BOYSTORY will be a real idol group different from other idol groups which are now active in China. A showcase would take place after its debut in September.
JYP Entertainment, established by singer-songwriter Park Jin-young, also known as JYP, has artists such as TWICE, Suzy and 2PM.