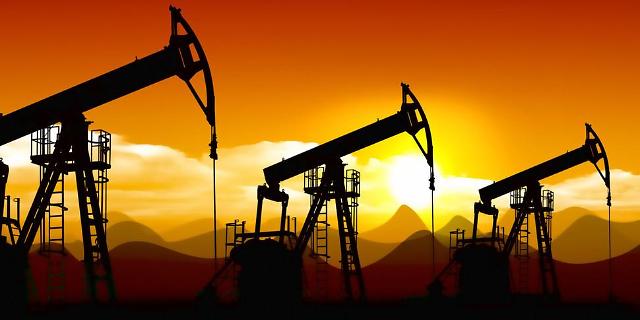 
SEOUL -- Helped by an oil price increase, exports of South Korean petroleum products rose 3.5 percent on-year to a record high of 236.94 million barrels in the first half of this year, according to data released by an association of refiners on Tuesday.

The Korea Petroleum Association said that the first-half shipment of South Korean petroleum products stood at $18.76 billion, up 32.6 percent from a year earlier.

During the same period, China imported 55.93 million barrels, or 24 percent of total exports, followed by Australia and Japan with 11 percent each. Diesel accounted for 35 percent, followed by jet fuel with 19 percent and gasoline with 17 percent.