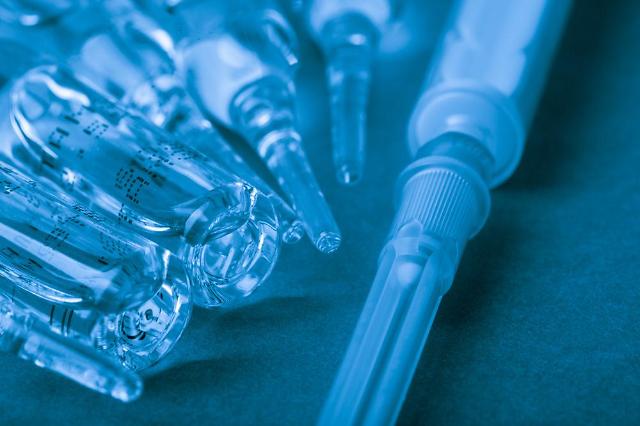 
SEOUL -- GC Cell, a Seoul-based cellular therapeutics company, has agreed with Liminatus Pharma, an American biotech company, to establish a joint venture with exclusive rights to produce drugs and sell them in South Korea and China.

GC Cell said in a statement on Tuesday that the joint venture would be based in South Korea. Liminatus Pharma develops CAR-T, an engineered cancer-treating immune cell, which works uniquely on guanylate cyclase 2C (GCC), a biomarker for cancers found in the colon, rectum, stomach and esophagus.

The joint venture will manage the manufacturing and clinical tests of drugs as well as licenses. The American company will provide technology and share the experience in clinical tests and marketing.

"We will add GCC CAR-T technology to our existing CAR-T development to expand our anti-cancer drug lineup," a GC Cell official was quoted as saying. The global CAR-T therapy market is expected to reach $8 billion by 2028, according to Coherent Market Insights, a U.S.-based market research firm.