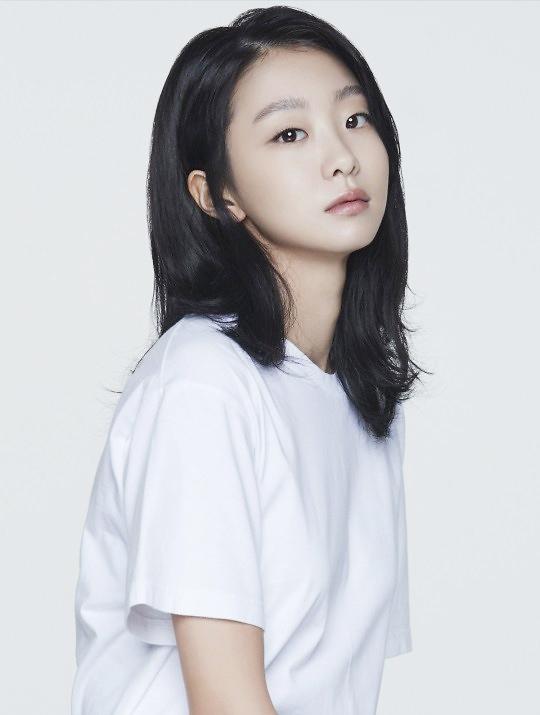 
SEOUL -- Kim Da-mi, a rookie who played the main role in South Korean mystery action film "The Witch: Part 1. The Subversion", was given the Best Actress award in the Cheval Noir Competition, the main award section, at a prominent international genre film festival in Canada.

"Newcomer Kim Da-mi delivers an immaculate, layered performance, displaying intricacy and range in realms both physical and emotional," festival organizers said in a statement on Wednesday. Juries were quoted as saying Kim's portrayal of her character in the movie "marks the introduction of a kick-ass new heroine,"

Fantasia Film Festival, the largest genre film festival in North America, is valued among movie fans who favor hardcore genres such as horror, action and gore.

Kim played, a mysterious girl with superpowers, in "The Witch: Part 1", a low-budget film directed by Park Jung-hoon. The bloody, action-filled film received good reviews when it was released in June and garnered more than 3.1 million viewers at home as of July 24.