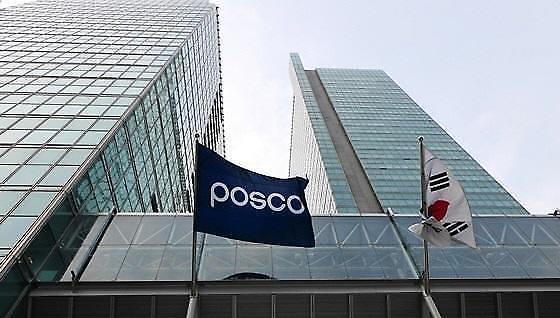 With the deal signed in Perth, Australia, Posco said Monday it will be able to produce a total of 55,000 tons of lithium per year from 2021. In February, the steel group agreed to purchase battery-grade lithium from Pilbara Minerals, an Australian mine developer. The two companies will jointly build a plant to produce 30,000 tons of lithium hydroxide and lithium carbonate annually from 2020.

Posco hopes to produce 25,000 tons of lithium annually in Argentina and supply them to Posco ESM, which produces cathode materials. "Soon after the acquisition is completed by the end of this year, we will seek approval of the construction of a lithium plant in the salt lake in Argentina," a Posco official said.

Posco has invested heavily in lithium-ion battery materials. Most of the world's lithium production is in South America where the standard extraction technique is to evaporate water from brine with each batch taking from 18 to 24 months. Posco has developed its own technology to extract lithium phosphate from brine and convert it to lithium carbonate.

In 2012, Posco ESM was established to produce cathode materials with an annual capacity of 7,000 tons and supply them to major domestic and overseas battery makers. Posco Chemtech has succeeded in mass production of anode materials for high capacity electric vehicle battery.

In February last year, Posco completed a plant called "PosLX" capable of extracting 2,500 tons of high-purity lithium every year that could be used to produce batteries for notebook computers. Posco is also building two joint ventures with China's Zhejiang Huayou Cobalt to produce precursors and cathodes.