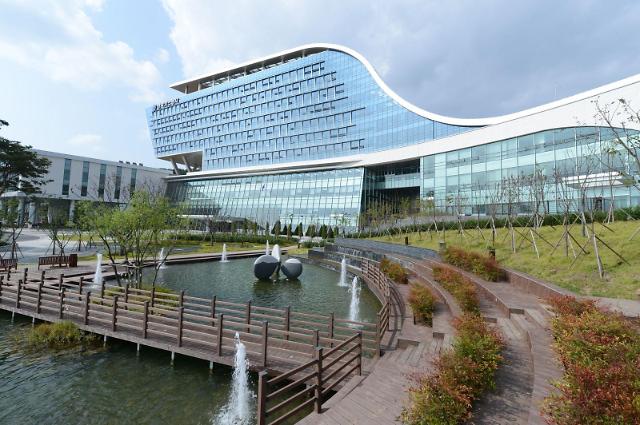 Korea Gas Corp. (KOGAS) said in a statement Wednesday that it would establish infrastructure for LNG-powered trucks and hydrogen-fueled vehicles. It would participate in a project to build 100 hydrogen charging stations by 2022 and team up with Daewoo Tata, a commercial vehicle maker, to develop LNG-powered trucks.

KOGAS said demand for LNG bunkering would rise from 310,000 tons in 2022 to 1.36 million tons in 2030. Bunkering is the process of supplying fuel for ships and includes the shipboard logistics of loading fuel and distributing it among available bunker tanks.

KOGAS operates LNG regasification terminals and natural gas pipelines in South Korea. In line with a new energy roadmap pushed by President Moo Jae-in to increase the use of renewable energy, the company has promised to expand its natural gas capacity and infrastructure for clean energy sources.

Government data showed that demand for natural gas would grow to 40.49 million metric tons in 2031 from this year's 36.46 million tons.