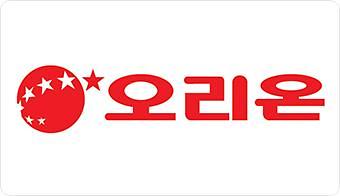 SEOUL -- Police have sought an arrest warrant for the vice chairwoman of Orion, a South Korean confectionery conglomerate known for its popular snack cake "Choco Pie", on suspicion of embezzling company money to build a large private vacation house.

Police said Tuesday that Lee Hwa-kyung, the 62-year-old wife of Group Chairman Tam Chul-gon, is suspected of diverting a company fund of about 20 billion won ($17.9 million) into the construction of a private mansion on the eastern outskirts of Seoul between 2008 and 2014.

Tam was questioned by police last month on similar charges, but police found that his wife played a leading role. Orion insisted the house has been used as a company training facility.

Orion's most famous product is Choco Pie, a snack cake consisting of two small round layers of cake with marshmallow filling and a chocolate covering. More than 12 billion Choco Pies have been sold over the world and it was called the "National Pie" in Russia in 2016. Choco Pie was also popular in North Korea, leading to the construction of its own and unlicensed factory.