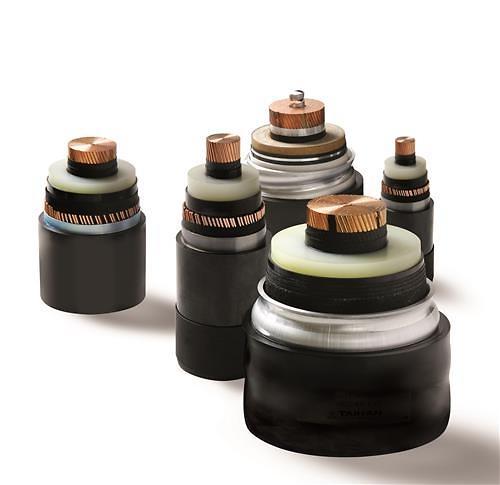 Taihan said Thursday that it would take charge of everything from design to civil engineering and testing in Ausgrid's project to upgrade an underground power cable network in Sydney. The South Korean company secured similar deals in Australia in 2016 and last year.

Taihan, which produces electric wires and stainless steel products for electricity and communication, won an $18 million order this year to build a power transmission network in New Zealand.