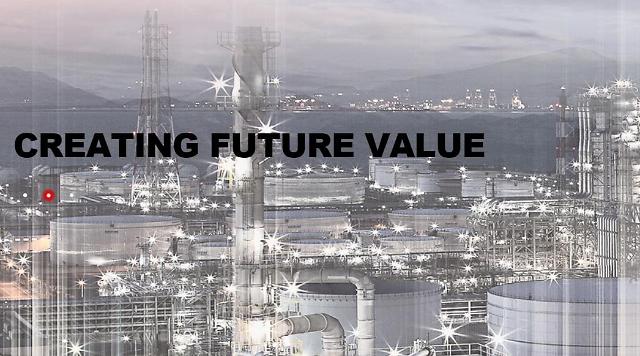 SEOUL -- Kumho P&B Chemicals, based in a chemical complex in the southern port city of Yeosu, will build a new facility for bisphenol-A (BPA), an organic synthetic compound, to expand its annual BPA production capacity from 450,000 tons to 650,000 tons, based on expectations that there would be a continued price hike.

The company said in a regulatory filing Tuesday that it would start building a new BPA facility in Yeosu in December for completion at the second half of 2021. The new facility will be capable of producing 200,000 tons of BPA, which is used widely as a starting material for the synthesis of plastics, primarily certain polycarbonates and epoxy resins.

Kumho P&B said it would invest some 200 billion won ($176 million) in the new facility. The company is specialized in the production of phenol, acetone, MIBK (methyl isobutyl ketone), BPA and epoxy resins. It is the world's fifth largest BPA producer. BPA-based plastic is made into a variety of common consumer goods, such as plastic bottles, sports equipment, CDs, and DVDs.