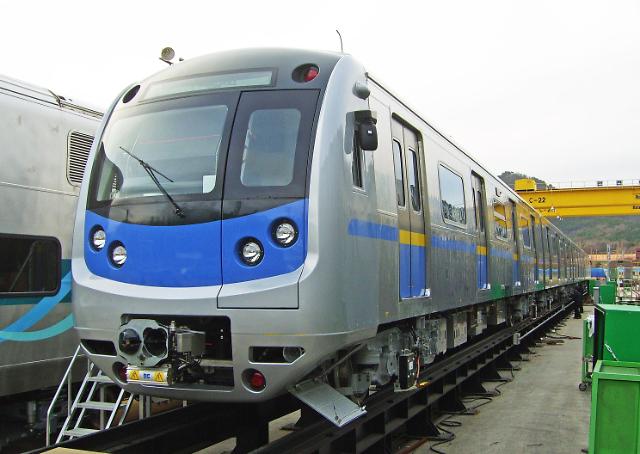 
SEOUL -- Hyundai Rotem, a train-making subsidiary of South Korea's Hyundai auto group, has clinched a new deal in Kazakhstan to deliver trainsets for an extended subway line in the country's metropolis of Almaty.

The company said Thursday in a regulatory filing that the deal worth 80.8 billion won ($70.9 million) calls for the delivery of 32 four-car trainsets by 2020. Hyundai Rotem supplied 28 trainsets for the first line of Almaty Metro, which opened in December 2011.

Two weeks ago, Hyundai Rotem clinched a $239 million order to provide 70 diesel-electric locomotives for Bangladesh Railway by 2023, five months after it won a 41 billion won order to build 10 locomotives for the state-owned rail transport agency.