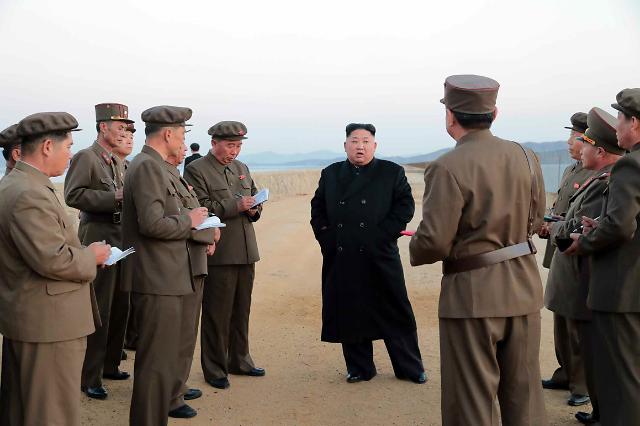 The North's official Korean Central News Agency (KCNA) said the communist leader oversaw the test of the "ultramodern" weapon and called it a "decisive turn in bolstering the fighting capacity" of his military.

"We presume it to be a new type of long-range artillery," the source said on condition of anonymity. "This is a weapon that has been under development since the era of Kim Jong-il, and our intelligence authorities have continuously been following up on it," he added, referring to the North's former leader and late father of the current ruler.
(Yonhap)