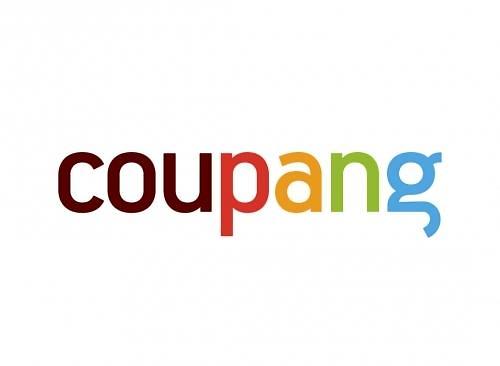 Coupang founder Bom Kim (Kim Bom-sik) said the investment from Softbank, headed by its Korean-Japanese founder Masayoshi Son, would be used to innovate "our data, logistics, and payment platforms." "We will make our customers think more and more about how they have lived without Coupang."