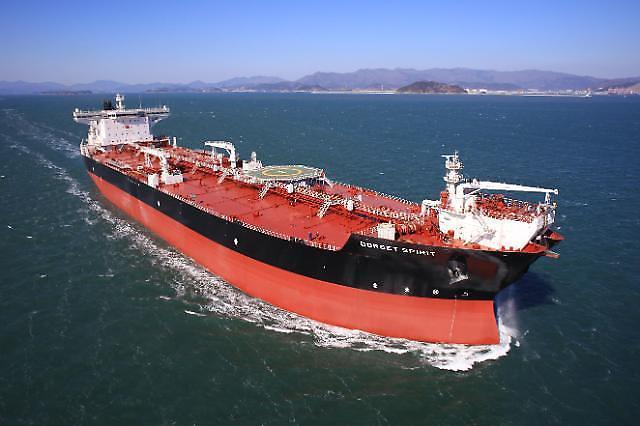 
SEOUL -- Harmful air pollutants emitted from shipyards come mostly from volatile organic compounds used in solvent-based paints. As an alternative, solvent-free paints have been recommended, but it's been difficult to use them for commercial ships because of high viscosity.

Samsung Heavy Industries, one of South Korea's three leading shipbuilders, said Wednesday that its research team has teamed up with Jotun, a Norwegian chemicals company dealing in decorative paints and performance coatings, to overcome the technical limitations of solvent-free paints.

Solvent Free Coating (SFC), a technology developed jointly by Samsung Heavy and Jotun, contains almost no solvents. There is no danger of fire or explosion and it is eco-friendly, the shipbuilder said, adding that at the same time, surface protection is excellent.

Samsung Heavy said that SFC was used for a liquefied natural gas (LNG) carrier for the first time in the world, opening the way for the development of automation equipment such as paint robots. It has been difficult for shipyards to introduce automation technology in coating work due to the explosion risk of solvent-based paints.

Since the viscosity of new paints is low, it is easy to work and realize the coating of the desired thickness so that the construction period can be remarkably shortened, the shipbuilder said.