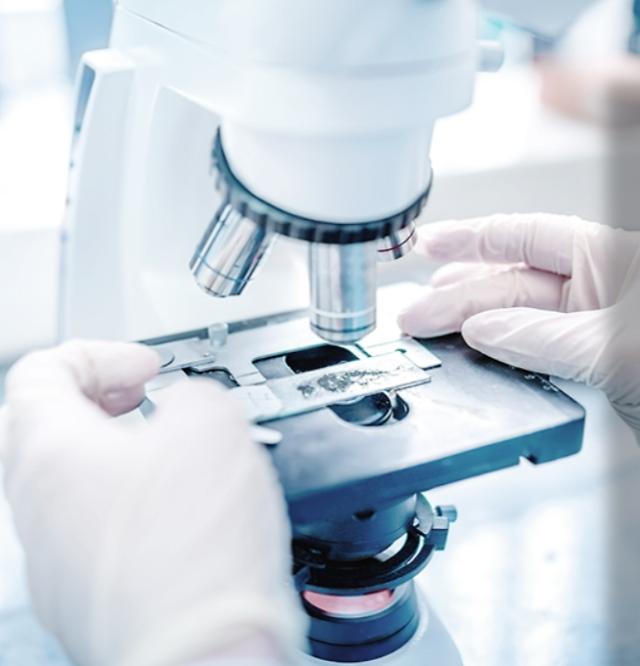 
SEOUL -- Cenobamate developed by SK Biopharmaceuticals, a pharmaceutical company in South Korea, filed for a new drug application (NDA) in the United States for the commercialization of the novel new anti-epileptic drug that would dramatically decrease median seizure frequencies.

Cenobamate has completely eliminated the symptoms of seizure by 11 to 20 percent in clinical trials, SK Biopharmaceuticals officials said earlier. Developers say Cenobamate is reliable, stable and also effective in the adjunctive treatment of different types of partial-onset seizures.

SK Biopharmaceutical specializes in the development of drugs for the treatment of central nervous system disorders. The company has set up an independent system of producing and marketing Cenobamate in the global market.