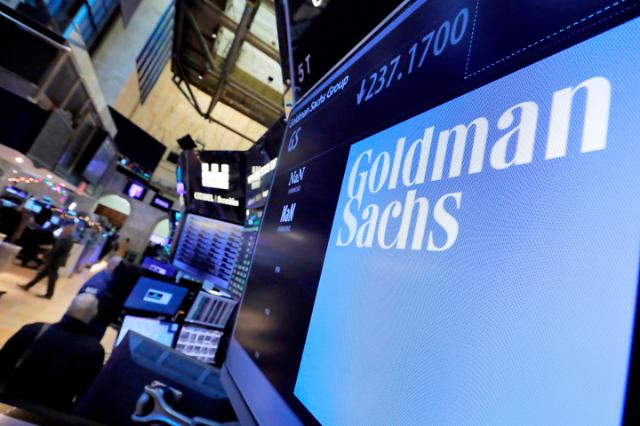 Short selling refers to the sale of borrowed shares in the hope of making a profit from a price fall by buying the shares back at a lower price. Naked short selling, a practice of short selling without borrowing shares, is illegal in South Korea.

The Financial Services Commission (FSC) said Wednesday that Goldman Sachs issued a sell order of stocks worth 40.1 billion won without borrowing stocks for two days on May 30 and 31. As a result, the commission said that about 145 million shares were not delivered for settlement.

Price manipulation was not detected, the commission said, adding an unintentional error by a Goldman Sachs official should be blamed.

In July, prosecutors indicted eight officials from Samsung Securities for selling "ghost" stocks paid to employees as dividends in a fat-finger error. The company had planned to pay cash dividends of 1,000 won to 2,018 employees on April 6, but shares were paid due to a keyboard entry mistake.

Those indicted were accused of selling shares quickly to gain profits, knowing that they were issued by mistake. The case sparked concerns about the credibility of securities firms. Financial regulators said the case revealed a "serious" problem in the internal trading system of Samsung Securities and "moral hazard" among employees.