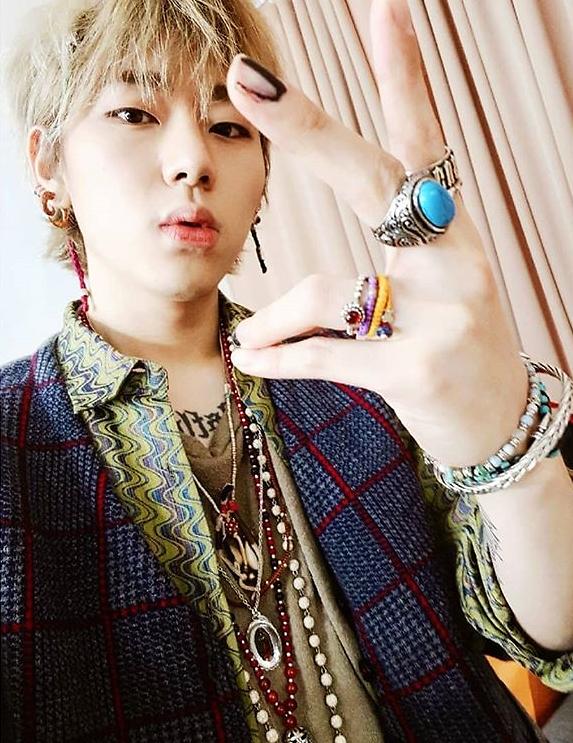 
SEOUL -- Rapper Zico has started an entertainment agency of his own, about two months after he left his group Block. B. He was the first hip-hop musician to perform in North Korea when South and North Korean leaders held a summit in Pyongyang in September last year.

The 26-year-old said in a statement Friday that he set up KOZ (king of zungle) Entertainment to hone his musical skills and nurture promising trainees. He said the name reflects his ambition to set up a top agency in South Korea's competitive music industry.

Zico debuted as a Block. B member in 2011 and left Seven Seasons in November last year. Other members decided to stay for unit or solo activities.