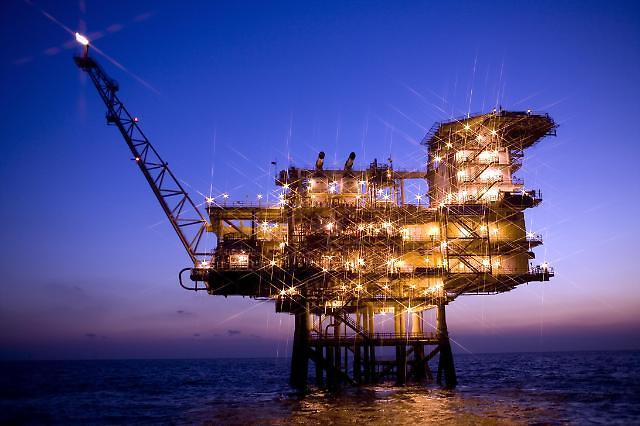 
SEOUL -- South Korea's first energy project to build a cluster of floating wind power turbines around an offshore gas platform that reached the end of its life boggled at a minority report from fishermen who have opposed the construction of large industrial facilities at their operating zone without a full evaluation of environmental effects.

Initially, Ulsan City Mayor Song Chul-ho had proposed a pilot project to build a floating structure with a capacity of 750 kilowatts. If the first turbine performs well during a demonstration period, more floating windpower turbines would be built in waters near Ulsan.

Song's proposal conforms with a government campaign to step up the use of wind, solar and other types of renewable energy. Ulsan and central government officials found a kindred spirit to build a floating wind farm with a capacity of 1.0 GW around a gas platform which is to retire in June 2021. South Korea, which is entirely dependent on imported oil, discovered a commercially viable gas field off Ulsan in 1998, although the amount of reserves was not massive. 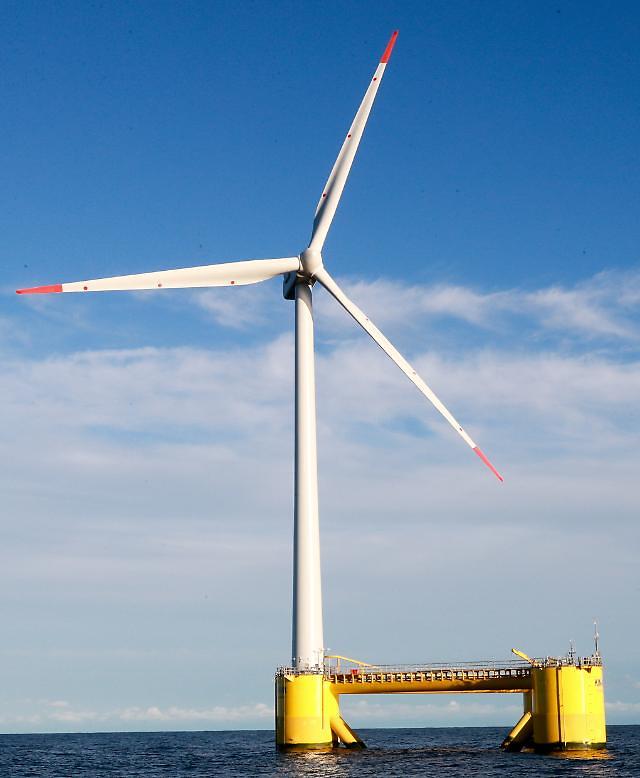 
However, fishermen living in Ulsan and nearby cities have opposed the offshore wind farm, insisting it would curtail their operating radius. They expressed concerns that marine habitats could be damaged by noise, vibration and a possible chemical leakage from turbines. Ulsan agreed to conduct an environmental effects evaluation.

Commercial floating wind turbines are at the early phase of development. An operational floating wind farm commissioned in October 2017 off the coast of Scotland has five turbines with a total capacity of 30 MW.

In October last year, Korea National Oil Corp. (KNOC), a state oil company. installed a laser-based wind energy meter at an offshore gas platform some 60 kilometers (36 miles) southwest of Ulsan to see if it could be converted into a floating wind power turbine.

Two months ago, Northland Power, a Canadian company involved in wind farm projects in Taiwan and the North Sea, forged an alliance with KEPCO E&C, a power plant design and engineering company, to participate in wind farm projects at home and abroad. Cooperation will be made in enhancing competitiveness and expertise in floating offshore wind farm facilities.

South Korea has mapped out a new energy roadmap calling for an injection of about $100 billion into renewable energy by 2030 to support President Moon Jae-in's campaign aimed at reducing the use of fossil and nuclear energy. About 60 percent of the state fund would be spent on installing solar panels.