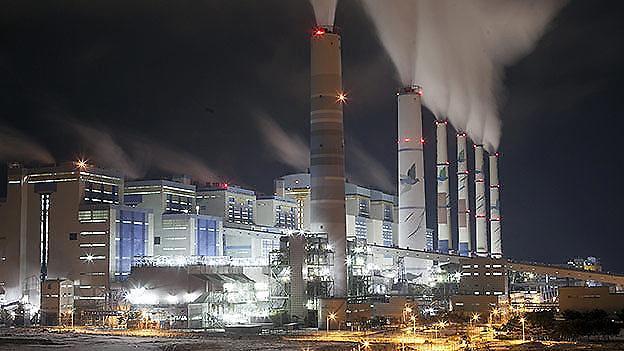 
SEOUL -- A state-funded research institute will join hands with researchers from private companies and colleges to develop innovative solar-thermal desalination technologies. It aims to build a test plant capable of producing 10 tons of fresh water per day in South Korea by 2020.

The goal, outlined by the Korea Institute of Machinery and Materials (KIMM) on Thursday, is to build desalination facilities with a capacity of 1,000 tons in Saudi Arabia and other Middle East countries by using a cost-competitive innovative high concentration photovoltaic thermal (HCPVT) system.

The HCPVT system is capable of converting 80 percent of the collected solar energy into useful electrical and thermal output.

Thermal distillation has been used for desalination plants that must be connected to a power grid due to the large amounts of energy used. Reverse osmosis, which forces seawater through a semi-permeable membrane, requires less energy than distillation, but it is still energy intensive.

Scientists have tried to develop new desalination technologies to solve global problems. There are about 17,000 desalination plants being operated in some 150 countries to produce about 75 million tons of fresh water daily. South Korea leads the global desalination industry, building a number of facilities especially in the Middle East.