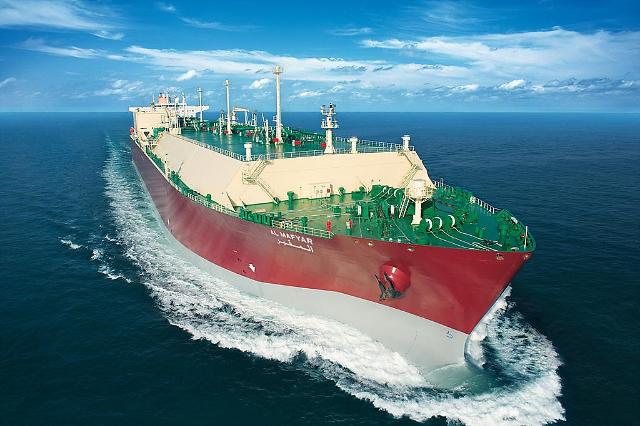 In 2019, Samsung set the goal of securing a total shipbuilding order of $7.8 billion, up 24 percent from a year ago, as global demands for LNG carriers are expected to grow.

In August 2018, the Samsung shipyard received an order from Celsius Tankers to build a pair of LNG carriers, plus two options. The vessels for Celsius Tankers will be equipped with Samsung's environmental and fuel-saving technologies such as an air lubrication system, known as SAVER Air, and Intelliman Ship.

SAVER Air is used to spray air at the bottom of the ship to form an air layer between the hull surface and sea water to reduce frictional drag. Intelliman Ship is a smart ship solution which eliminates cyber risks and optimizes ships that have remote access to onboard operational data. It enables ship operators to improve their operational efficiency.