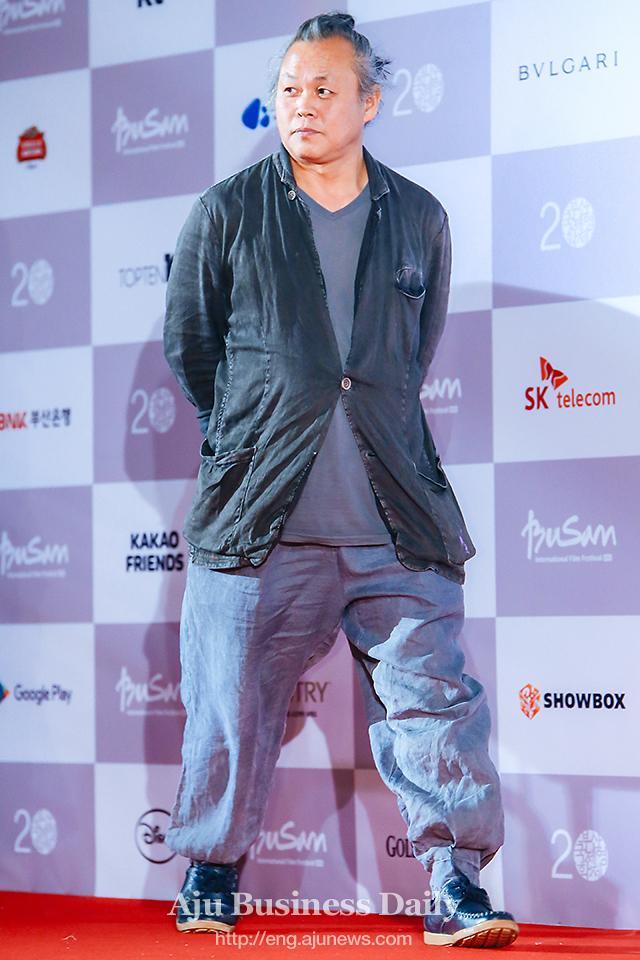 
SEOUL -- "Human, Space, Time and Human" directed by Kim Ki-duk, an award-winning South Korean director noted for his idiosyncratic art-house cinematic works, has been selected as the opening movie at next month's film festival in Japan.

The film starring Mina Fujii and Jang Keun-suk follows people of various ages and occupations traveling on a warship and explores the limits of humanity and morality.  It is not known whether Kim will attend the Yubari International Fantastic Film Festival, which opens on March 7.

Kim, 58, has lived in obscurity since three actresses accused him last year of alleged sexual harassment or assault. Prosecutors have rejected the director's complaints that he has suffered from "tremendous" damage by malicious and false #MeToo revelations.

An actress claimed to have endured verbal sex abuse and a second one argued that during a film shooting, she was raped. A third actress accused Kim of forcing her to shoot nude takes without prior consent in 2013 for Kim's movie "Moebius".

Kim has maintained that he never used his position to satisfy his personal desire.
Kim's films have received many distinctions in the festival circuit, making him one of the most important contemporary Asian film director. In 2012, his film Pieta received the Golden Lion award at the Venice Film Festival.