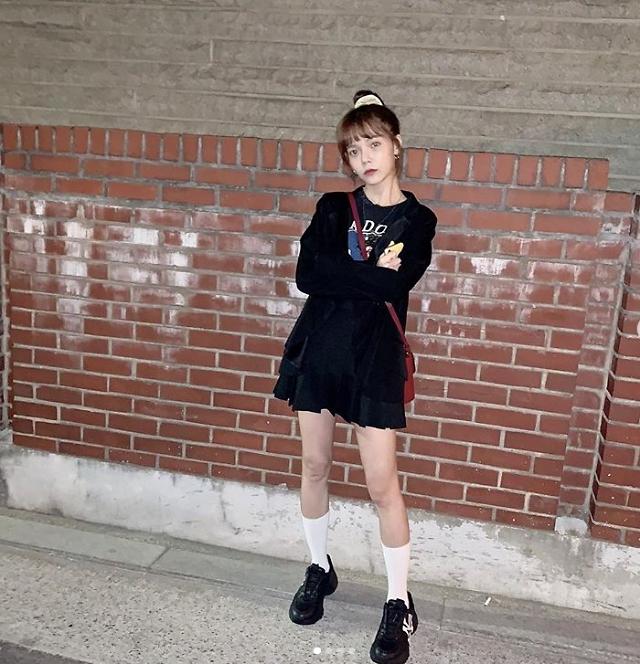 The 28-year-old, well known for her bright and healthy image, suddenly received attention from K-pop fans after her Instagram pictures spread.

It is not rare for K-pop artists to go on a diet or work out hard during their free time, especially between promotions for their works. AOA has been away since the group ended its promotion for "BINGLE BANGLE", a mini-album released in May 2018.

To quell rumors, Jimin said in an Instagram post on Wednesday that she is healthy. She also uploaded pictures of her wearing a black t-shirt and a short black skirt. 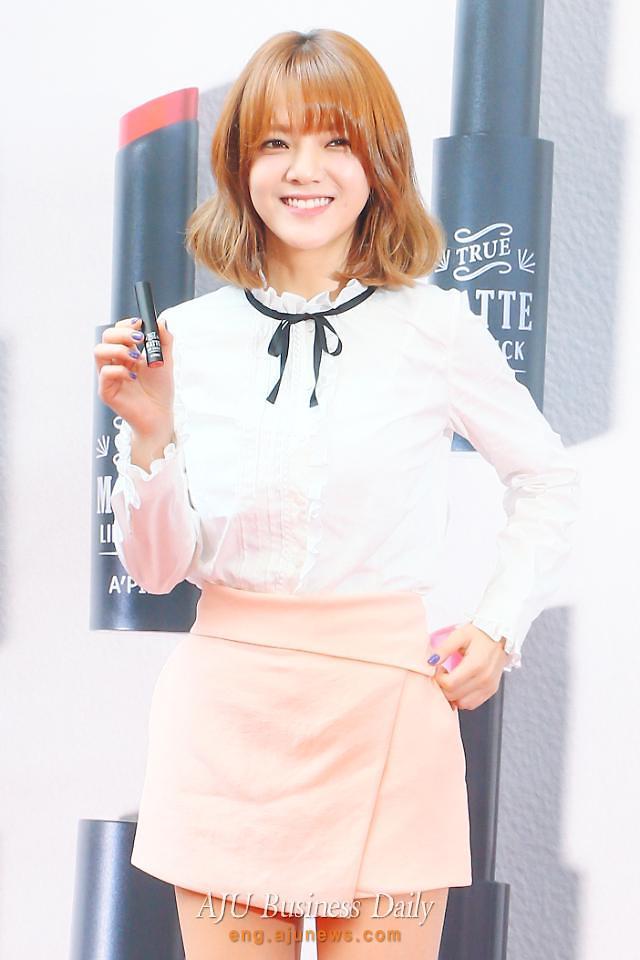 
Jimin's Instagram post has received some 1,600 comments. "I'm sorry but this is not how healthy looks like," wrote "flieng", an Instagram user. Another user "shauqihadi" said: "Eat well and stay healthy". Some fans speculated the singer could be suffering from anorexia.

AOA debuted in 2012 as a seven-member group. The group gained popularity for its sexy-concept songs and performances.