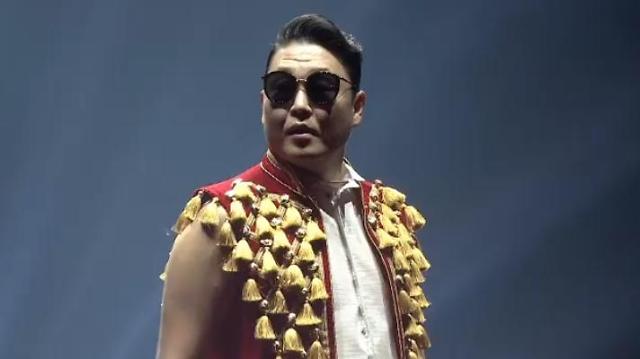 
SEOUL -- P-NATION, an entertainment agency founded by rapper Psy, will find young artists talented in singing, dancing and acting through a three-month audition tour of 30 cities in South Korea that kicks off in March. Online applications will be rejected.

Psy, known for his hit song Gangnam Style, said in a post uploaded to his Instagram Tuesday that the tour would begin on March 10. The 41-year-old said that those aged between 12 and 21 can apply for the audition. P-NATION will only receive on-site applications one hour before the start of its audition start.

Psy established his agency on January 24, about eight months after he left South Korea's entertainment powerhouse YG Entertainment. A day later, he recruited Jessi, a Korean–American rapper. HyunA, an iconic sexy figure in the K-pop scene, and her boyfriend E'Dawn joined P-NATION on January 27.