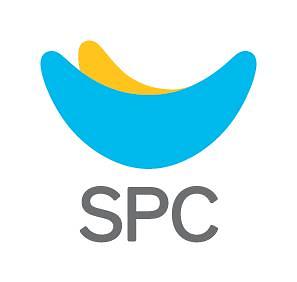 
SEOUL -- In an effort to expand its presence in China, South Korean confectionary and bakery giant SPC Group has built a big baking factory in Tianjin for the stable shipment of high-quality goods to franchise shops.

Paris Baguette, a leading bakery brand operated by SPC, said in a statement on Thursday that the company has finished the construction of its new Tianjin factory on the land of 20,800-square meters to provide 390 kinds of products.

"China is a big market with an annual market volume of 44 trillion won and its growth potential is huge," SPC chairman Heo Yong-in was quoted as saying. He said Paris Baguette would become a favored brand in China.