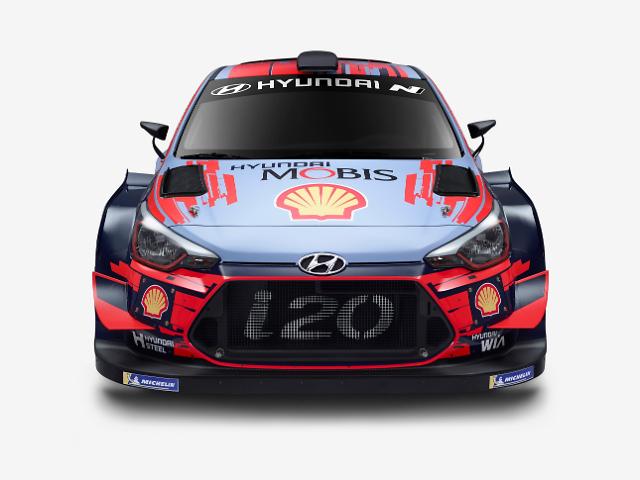 SEOUL -- Hyundai Motor will host a racing video game contest in Seoul this year to promote motorsports and its performance in off-road rally championships abroad.

During the preliminary contest until May 12, anyone can register and play the racing game at 10 designated places including the carmaker's promotional event venue in Seoul.

Hyundai established "Hyundai Motorsport GmbH", a motorsport division, in December 2012 to up its reputation as a global carmaker and promote the brand's image in the global racing market. Since its debut in 2014, Hyundai's motorsport team has won ten races. Hyundai has used the pumped-up version of i20, Hyundai's compact car, and i30, an iconic hatchback, as the main WRC vehicles.