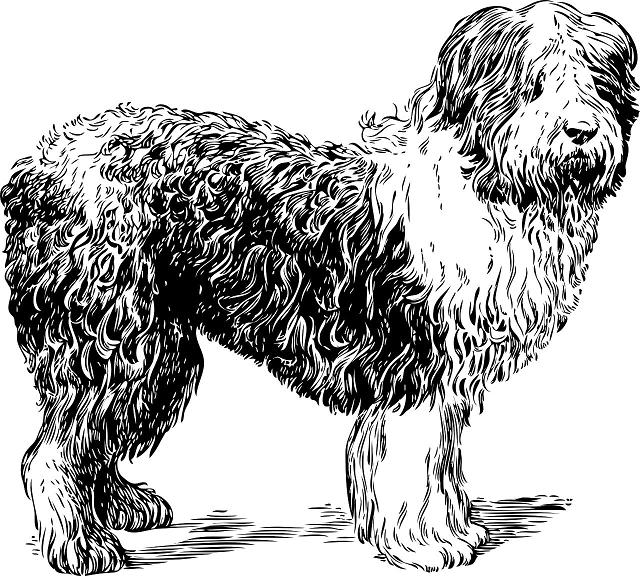 SEOUL -- An ill-fated 39-year-old man got his genitals stitched in an emergency operation after a big Old English Sheepdog led by a young woman on a leash launched a sudden attack while walking towards the elevator of an apartment building.

Police said the large breed of herding assaulted the man in the first-floor corridor of an apartment complex in the southern port city of Busan on Thursday night when he tried to walk into the elevator after emptying his garbage bin. He was carried to a nearby hospital for surgery.

The man insisted he was attacked, even though he took no aggressive action. The dog was not muzzled and attacked the man suddenly at a short distance shortly after the woman stepped out of the elevator for a walk. The dog was some 95 centimeters long and weighed 45 kilograms.

The dog's owner, who was accused of negligence, told investigators that her pet had never been involved in such an incident. She said that the victim's trash bin might have provoked the dog because he was once threatened by a man holding a garbage bin.