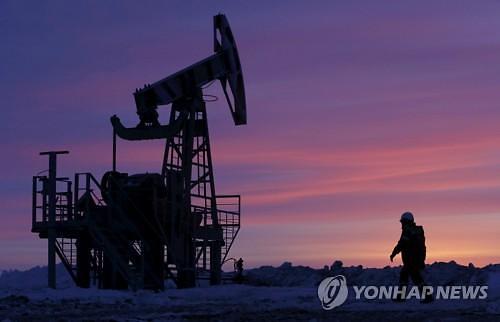 
SEOUL -- South Korea is locked in tough negotiations to extend a sanctions waiver on imports of Iranian ultralight oil. In November last year, South Korea was granted a temporary waiver after agreeing to significantly reduce its purchases, but the waiver ends on May 3.

Washington abruptly changed its stance this week after Trump announced the designation of Iran's Revolutionary Guard Corps as a foreign terrorist organization. Secretary of State Mike Pompeo said it represents an effort to put "maximum pressure" on Iran to end its support for terrorism and other activities that destabilize the region.

"The number of countries recognized as exceptional will decrease, and even if the exception is granted, the amount of imports allowed will be greatly reduced," a foreign ministry official said Friday on condition of anonymity. South Korean has sent a delegation for negotiations on extending the sanctions waiver.

South Korean has stressed the importance of Iranian condensate used widely by domestic companies. However, Washington is reluctant to grant a waiver on the oil embargo.