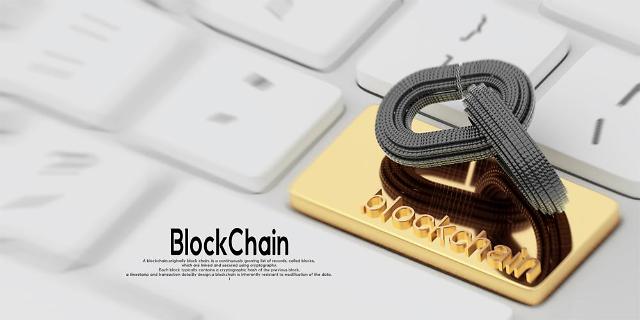 SEOUL -- South Korea's top telecom company KT showcased the world's first 5G-based blockchain along with other technologies including a blockchain-based security solution that can provide a new business opportunity such as digital payment systems.

IoT devices, ranging from internet protocol (IP) cameras and smart pedestrian lights to simple sensors which detect movement, are flooding the world. According to London-based global market research firm IHS Markit, there are about 31 billion connected IoT devices in the world but they constantly become the target of hacking as they are more vulnerable than other devices because they are connected to a network all the time.

GiGAstealth is claimed by KT to be the world's first 5G network blockchain for IoT devices. The technology allows only verified users to check the IP address of IoT devices. For non-verified users, the devices are undetectable. KT said its GiGAstealth technology is ready for commercialization and the telecom company will start targeting business-to-business (B2B) markets including the smart factory market and connected car market.

While seeking business opportunities in the B2B IoT market, KT said it would nurture blockchain-based startups and companies with GiGA Chain BaaS, an enterprise blockchain platform that allows engineers to develop, manage and control blockchain environments through cloud computing.