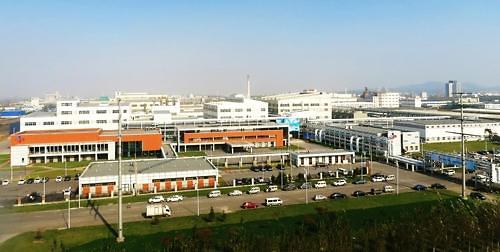 SEOUL -- CJ Cheil Jedang, a key subsidiary of South Korea's food and entertainment conglomerate CJ Group, is expanding its nucleic acid production facility in China to meet growing demands. The company runs two plants in China and one in Indonesia to solidify its status as the world's largest nucleic acid producer.

The company said in a statement Wednesday that it was expanding its nucleic acid production facility in China to produce about 100,000 tons a year additionally. CJ Cheil Jedang already beefed up its production capacity abroad at the end of 2018.

Along with a few kinds of amino acids, various kinds of nucleic acids in forms of food additives are widely used in Asian kitchens as a food ingredient to enrich the flavor and add a special taste. Such savory taste is also described by using Japanese term Umami. It is one of five basic tastes -- sweetness, sourness, bitterness and saltiness -- and is commonly found in cooked meat dishes and broths.