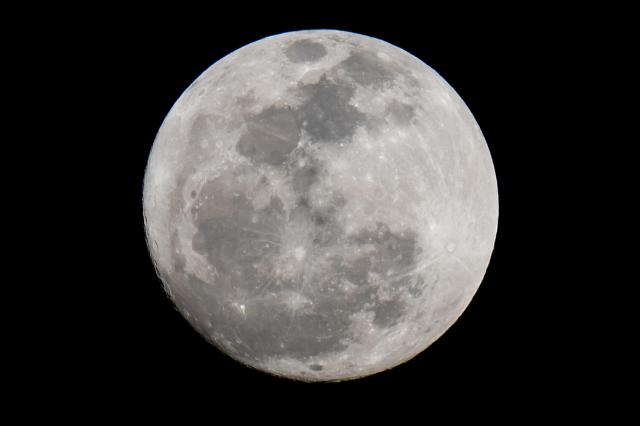 SEOUL -- South Korean scientists were allowed to participate in NASA's development of a payload system for lunar landers that would be used for a program to land humans on the moon by 2024.

An agreement, signed Tuesday in Seoul between NASA and the Korea Astronomy and Space Science Institute (KASCI), a government-funded body, calls for the creation of a working group involving researchers from both sides to share related knowledge. Details on research fields and budgets would be decided later.

NASA officials have said the lunar landing program is not meant to be a redo of the Apollo missions when six two-man crews reached the moon's surface for stays lasting no more than three days. American companies are responsible for developing lunar landers, while NASA will lead international research groups to develop payloads.