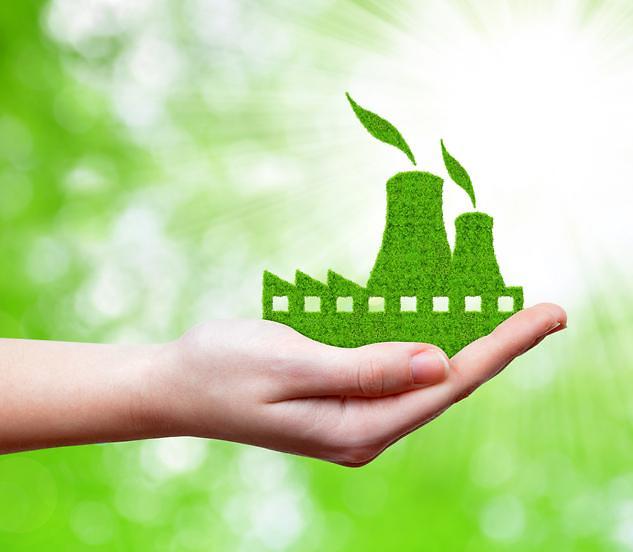 SEOUL -- South Korean scientists joined an international race to design concepts for cost-effective and very small modular reactors that could be used for about 40 years without changing fuel by addressing the limitations of traditional light-water reactors.

The development of small modular reactors has been at its early stage. A research team led by Hwang Il-soon, a professor at Ulsan National Institute of Science and Technology (UNIST), was selected for a four-year project to design concepts for micro modular reactors (MMRs).

The four-year project will be sponsored by the Ministry of Science and ICT to design MMRs that requires no replacement of fuel for about 40 years whey they are installed for marine exploring equipment and nuclear reactors that float on the sea to generate power.

"MMRs may be an alternative," Hwang said, adding that future reactors should be an innovative form of economic improvement while ensuring safety by natural power in the event of an accident.

In April, Doosan Heavy Industries & Construction, a key contractor in South Korea's nuclear power industry, agreed to participate in the deployment of a small modular reactor (SMR) developed by NuScale Power LLC of the United States for the power plant under development for Utah Associated Municipal Power Systems (UAMPS).

The SMR plant is expected to begin operation in 2026, and the U.S. Nuclear Regulatory Commission is scheduled to complete the design certification review of NuScale’s technology in September 2020.