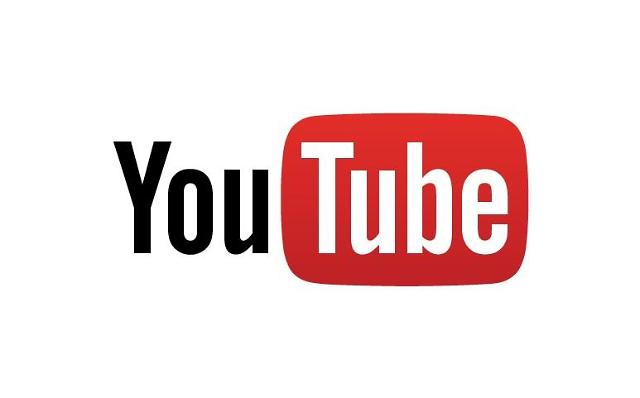 
SEOUL -- The popularity of YouTube, Google's social video platform, has increased in South Korea, especially among middle-aged people. YouTube was the most popular app of all.

Experts said conventional media channels including TV and radio lacked contents targeting the middle-aged, especially men, but YouTube, which is easily accessible, has all sorts of contents to meet different tastes. "Also, YouTube has various political contents which reflect the feelings of users," said Kim Kyo-seok, a pop-culture critic.

According to a survey of 33,000 Android smartphone users in South Korea, conducted by Wiseapp, a smartphone app market research company, the accumulated time of YouTube usage by people in their 50s is about 10.1 billion minutes as of April this year, compared to 5.1 billion minutes a year ago.

According to the global market research company Statistica, about 1.9 billion people use the video platform service every month globally. People in their 20s and 30s are the most users.