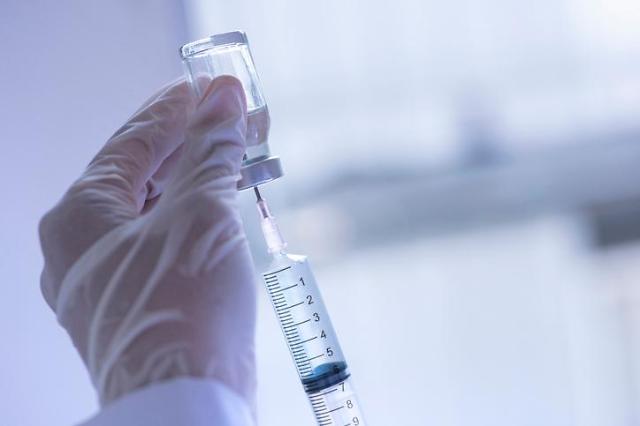 
SEOUL -- Korea Vaccine, the exclusive supplier of tuberculosis vaccines in South Korea, was fined by state anti-trust regulators, with its executives facing an investigation by prosecutors for gaining profits improperly by controlling imports of essential medical supplies for newborn babies.

The multi-needle shot, priced at 43,000 won ($36) per person, leaves a dot-shaped mark which would fade away. Under an exclusive contract with the Korea Centers for Disease Control and Prevention (KCDC), a government anti-disease agency, Korea Vaccine, the importer of BCG vaccines, provides syringe type of BCG vaccination for 2,350 won.

The Fair Trade Commission said Thursday that Korea Vaccine was slapped with a fine of 990 million won for controlling the supply of BCG vaccines to boost profits. Along with an order to correct the act of unjustly gaining monopoly profits, the commission decided to recommend an investigation by state prosecutors into company executives.

In 2016, Korean Vaccine imported 21,900 intradermal-type vaccine sets from Japan's drug maker JBL, but the company was suspected of stopping imports intentionally in 2017 without consulting the government's health agency in a bid to boost sales of the expensive "stamp" type vaccine.

Due to a shortage of intradermal-type vaccine set, health officials provided free BCG vaccination with the expensive one from October 16, 2017, to January 15, 2018, in a temporary move that cost some 14 billion won. During the same period, Korea Vaccine's soared by collecting exclusive profits.

"It's a shame for a company to reduce the supply of vaccines for newborns to gain profits blindly," a mom cafe member identified by her surname, Hwang, who called for strong punishment.