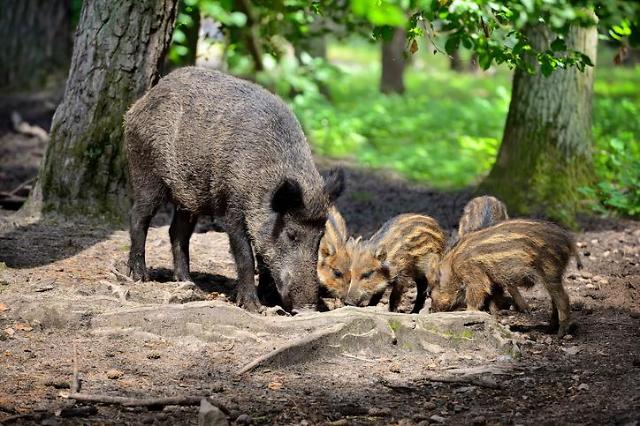 SEOUL -- South Korean quarantine authorities tightened vigilance against wild boars living along the inter-Korean border after North Korea told an international body that African swine fever was detected at a pig farm in a rural area bordered by China which has been battered by the deadly virus.

In an emergency order on Thursday night, South Korean Prime Minister Lee Nak-yeon called for strong quarantine measures in areas bordering North Korea. Cabinet members followed up with a decision to designate ten cities and counties bordering the North as a special management zone where control posts will be installed on major roads along with the emergency disinfection of pork farms and slaughterhouses.

"Assuming the worst situation, we will make every effort to disinfect the border area." vice agriculture minister Lee Jae-ouk said on Friday, adding all pork farms in border areas would be installed with wild boar catch traps and fences.

The move came after North Korea informed the World Organization for Animal Health (OIE), an intergovernmental organization coordinating, supporting and promoting animal disease control, that it has detected its first outbreak of African swine fever (ASF) at the Buksang cooperative farm in Usi Country in Chagang Province bordered by China's Jilin and Liaoning provinces.

In a report to OIE, North Korea said that the outbreak of ASF was detected on May 23 and confirmed two days later, with 77 pigs killed by the virus and 22 culled at the farm as part of quarantine measures such as restrictions on movement and sterilization. Usi, which looks across the border river into China, is connected by road up to the North's largest border city of Sinuiju.

ASF is not harmful to people, but it is highly fatal and epidemic for pigs, with a mortality rate of up to 100 percent. China, which is the world’s biggest pork producer, became the first Asian country to be hit by ASF in August 2018. The epidemic has spread to Vietnam, Mongolia and Cambodia. Experts have expressed worries that ASF might have spread to North Korea.

"We must fully guard ourselves along the Demilitarized Zone (DMZ) and the downstream of the Imjin River to prevent ASF from entering through wild boars," Prime Minister Lee tweeted on Wednesday before attending a cabinet meeting to approve a revised bill on slapping heavier fines than before on travelers bringing in unauthorized livestock products from abroad.

Imjin River runs along the western side of the inter-Korean border before reaching the West Sea (Yellow Sea). DMZ is a four-kilometer (2.4 miles)-wide strip of land that has divided the Korean Peninsula since an armistice accord ended the three-year Korean conflict in 1953. The primeval forest is currently inhabited by a variety of wildlife including endangered species of animals and plants. 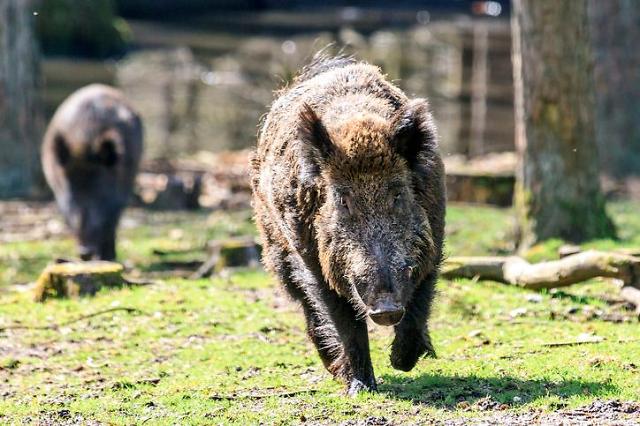 According to the agricultural industry, the habitat density of wild pings in South Korea is 5.6 per square kilometer (247 acres). The population of wild boars has increased rapidly because of the animal protection law which restricts unauthorized hunting. There are no natural enemies. It is not rare to see wild pigs being shot dead in urban areas.

"We believe there is a high possibility of the outbreak spreading southward. We plan to take additional quarantine measures with a stern awareness of the current situation," quarantine agency chief Oh Soon-min told reporters. "We pay attention to wild boars, which are feared to carry the infected virus in their bodies and spread it as they travel."

Seoul has offered to provide quarantine equipment, but Pyongyang has yet to reply. "The government is ready to push for inter-Korean cooperation in preventing the spread of ASF in North Korea," Unification Ministry deputy spokeswoman Lee Yoo-jin told reporters.