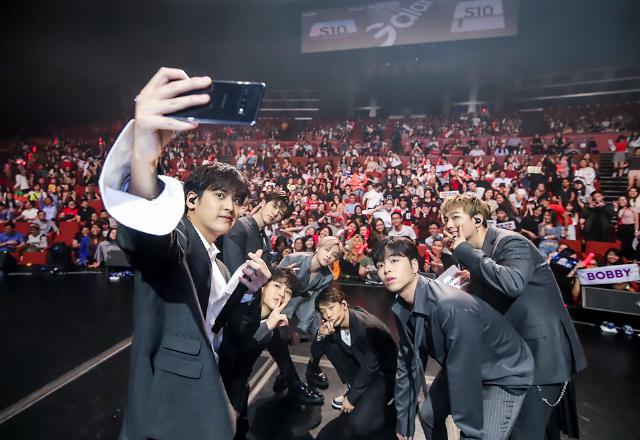 SEOUL -- In a bid to secure a market advantage in next-generation technologies, Samsung Electronics has established a research team specializing in the development of 6G communication technology through reorganization in its research and development hub.

Samsung Research has established a new research center composed of a 6G research team, a leading solution team and a standard research team. "It is aimed at strengthening functions and the role of an organization that studies prior technologies and standards for mobile telecommunication in line with the commercialization of 5G and the expansion of services in earnest," said a Samsung official.

South Korea has become a frontrunner in disseminating 5G mobile services, but researchers call for the early and pre-emptive development of 6G technologies. The Electronics and Telecommunications Research Institute (ETRI), a state-funded body in wireless communication domain, has been working on Terahertz (THz) band for 6G. THz is a unit of frequency defined as one trillion cycles per second.

Because 6G is 100 times faster than 4G LTE and five times faster than 5G, scientists say it will open a completely new era. China has already disclosed a roadmap to develop 6G for commercialization in 2030. Researchers at the University of Oulu think the future-generation mobile network can transfer terabits per second, creating near-instant microsecond connectivity between societies.