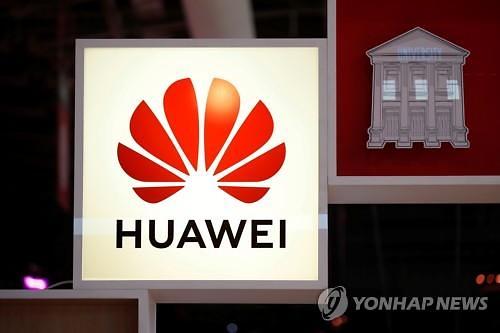 EOUL -- A senior presidential official played down security concerns about the use of Chinese equipment after Washington's top envoy urged South Korea to take account of long-term security implications in selecting a foreign system for 5G networks.

South Korea and other U.S. allies have been under pressure to stand on Washinton's side in suppressing Chinese tech giant Huawei, which has been singled out as the prime target of a U.S. trade war against China. Huawei has been placed on a list of foreign firms barred from receiving components from U.S. exporters.

Speaking at a technology forum this week in Seoul, U.S. Ambassador to South Korea Harry Harris urged South Korean firms to choose a "trustworthy system provider," referring to Huawei. "Decisions made today regarding 5G networks will have national security implications for decades."

In response, a senior official at the office of President Moon Jae-in told reporters Friday on condition of anonymity that the rage of 5G network usage in South Korea is still less than 10 percent and was "clearly separated" from military and security communication networks.

"There is no impact at all on the military and security sectors of South Korea and the United," the official said. Chinese devices and equipment have been shunned in areas close to U.S. military camps in South Korea.

LGU+ was the only South Korean mobile carrier to pick Huawei's 5G equipment, while other major companies were tiptoeing around, fearing China's retaliation. South Korea had a bitter experience in 2017 when Seoul approved the deployment of a U.S. missile shield that triggered a diplomatic row and Beijing's informal trade and economic retaliation.

Despite U.S. allegations that Huawei's equipment and backbone network infrastructure has security risks which could lead to leaks of vital information including personal and industrial information, LGU+ has shown trust for the security of Huawei's 5G equipment.