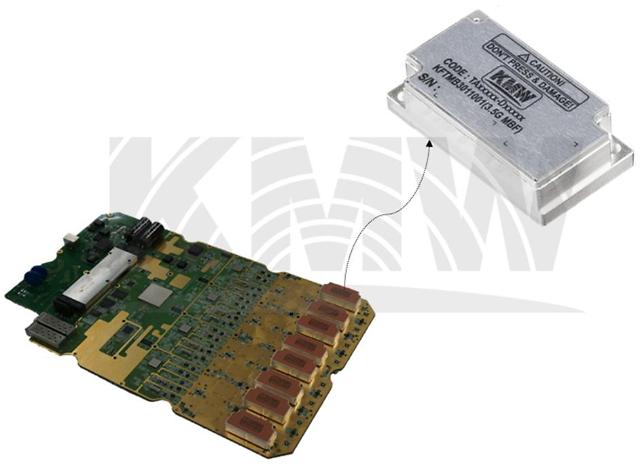 KMW said Tuesday that it has signed a memorandum of understanding with Nokia on their strategic partnership for 5G technical cooperation and joint overseas advancement. Nokia would use KMW's Massive MIMO (multiple input multiple output), a core component of 5G networks.

MIMO is a technology using antennas at each end of the communications circuit. Massive MIMO is a system with a high number of antennas that makes it far more resistant to interference and intentional jamming than standard MIMO networks which use two or four antennas. The 5G era needs Massive MIMO’s ability to serve multiple users simultaneously in a condensed area while maintaining fast data rates and consistent performance.

Nokia is raking in a bunch of commercial 5G deals as its Chinese rival, Huawei, was placed on a list of foreign firms barred from receiving components from U.S. exporters. Washington has been pressuring allies to ban or restrict Huawei equipment from their 5G networks.

In a joint event with LGU+, Huawei showed off the superiority of its Massive MIMO technology by ensuring a stable and fast connection of multiple smartphones at a crowded baseball stadium in Seoul in early May. LGU+ was the only South Korean mobile carrier to pick Huawei's 5G equipment.