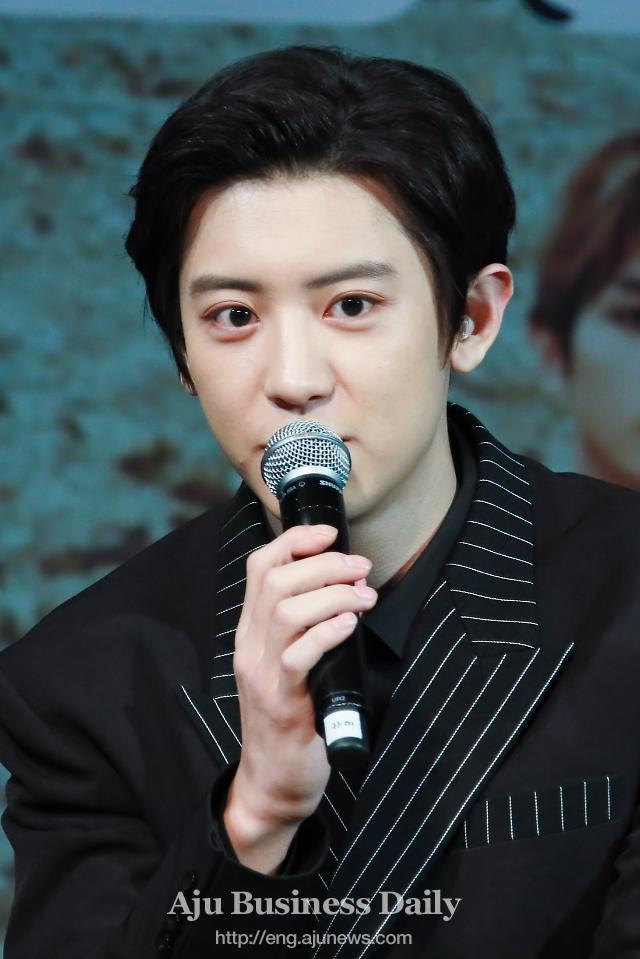 "The pain and damage artists suffer are serious because of privacy violations that have gone too far," SM said on Friday after Chanyeol, an EXO member, filed complaints with police against two fanatic Chinese fans who tried to break into his studio apartment in southern Seoul in April.

Top Daily, a South Korean online media, reported earlier that the Chinese fans had incessantly knocked on the door of the 27-year-old singer's apartment while trying to unlock the door's keypad.

Sasaeng is a term used in the K-pop scene to describe overly intrusive fans who consistently stalk and violate artists' privacy. Along with cyber bullies who harass celebrities with coordinated cyber attacks, Sasaeng fans have long been a problem in South Korea's entertainment industry.

In May, the management agency of Yang Yoseob, a member of boy band Highlight, urged fans not to disturb or follow the singer who is on his duty as a conscripted policeman in Seoul. In the latest case, Taeyon, a Girls' Generation member, complained in an Instagram post that she was suffering from depression due to intrusive fans who have repeatedly called her at night.