Trump to visit Seoul this weekend for talks with Moon 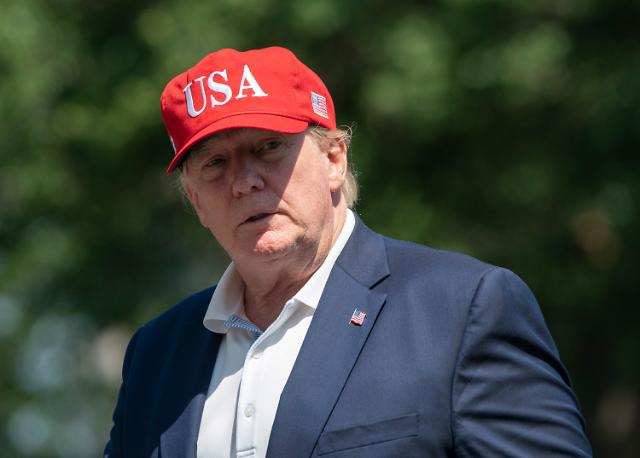 SEOUL -- U.S. President Donald Trump will make a two-day trip to South Korea this weekend after attending a Group of 20 summit in Japan, the South's presidential office said. The trip comes amid a flurry of diplomacy to end a stalemate in denuclearization negotiations between Washington and Pyongyang.'

Trump and Moon will have "in-depth discussions" on close cooperation in establishing lasting peace through complete denuclearization of the Korean peninsula and consolidating the alliance between the two countries, Ko said.

North Korean leader Kim Jong-un has received a personal letter with "excellent" and "interesting" content from Trump, the North's official Korean Central News Agency (KCNA) said Sunday. "After reading the letter, the Supreme Leader of the Party, the state and the armed forces said with satisfaction that the letter is of excellent content."

"Appreciating the political judging faculty and extraordinary courage of President Trump, Kim Jong-un said that he would seriously contemplate the interesting content," KCNA said. Kim sent a letter to Trump in time for the anniversary of their first summit in Singapore a year ago. Trum described Kim's letter as "beautiful" and "very warm".

Kim's summit with Chinese President Xi Jinping last week raised expectations on the resumption of stalled denuclearization talks. At talks with Xi in Pyongyang, Kim said he would exercise "patience" in efforts to resolve the Korean Peninsula issue.