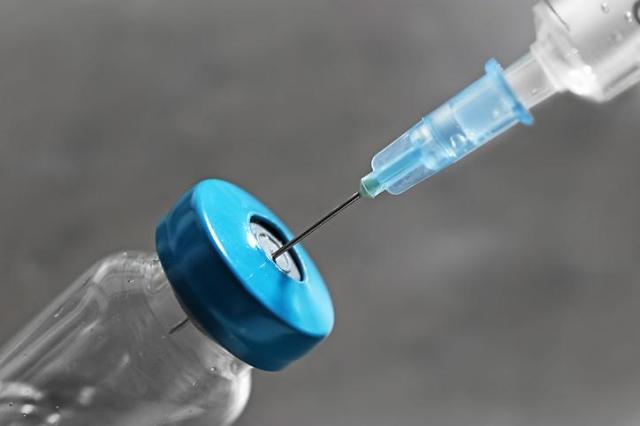 The Ministry of Food and Drug Safety decided to revoke the license for Invossa on May 28, accusing Kolon Life Science, the biotech arm of South Korea's Kolon Group, of submitting false data about the research of Invossa to win state approval in July 2017. The company argued that there was no cover-up or fabrication of research data.

"Medications containing kidney cells that were not sufficiently validated for safety and were potentially harmful to public health have been manufactured and sold," the ministry said in a statement on Wednesday, confirming its earlier decision to expel Invossa from the drug market.

Kolon Life Science refused to accept the ministry's decision, saying it would take legal steps such as administrative litigation and an application for an injunction to suspend the execution of administrative disposal. The company has argued that there was no cover-up or fabrication of research data.

The company vowed to resume suspended clinical trials in the U.S. by obtaining approval from the Food and Drug Administration. Invossa has been administered to more than 3,500 people for 11 years at home, but Kolong Life officials claimed to have discovered no serious side effects.