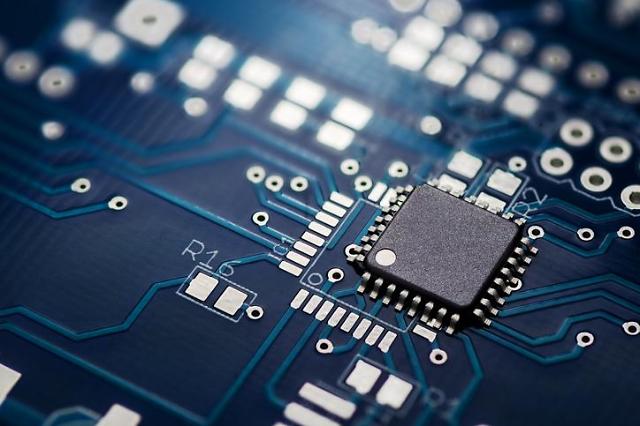 SEOUL -- Japan's unexpected move to restrict the shipment of key materials used to produce chips and displays backfired as South Korea took it as an opportunity to reduce the technological gap with a massive investment in the development of related technologies and equipment.

The South Korean government said Wednesday that it would invest six trillion won ($5.1 billion) in the development of high-tech materials to ease its dependency on Japan.

"We will invest one trillion won each year in order to diversify materials, parts and import sources, and enhance the competitiveness of domestic production that is essential to the core industry related to materials that are regulated this time," said Trade, Industry and Energy Minister Sung Yun-mo.

There have been widespread calls for concerted and effective steps to reduce South Korea's technology gap with Japan in related sectors. In response, Sung's office said the government has already completed a feasibility evaluation on its investment into semiconductor materials, parts and equipment from 2020.

"I think Japan's export regulations are a ready-made step," Foreign Minister Kang Kyung-wha said at a parliamentary committee on Wednesday, describing Japan's action as "an unreasonable and retaliatory measure which is contrary to common sense."

South Korea has vowed to file a complaint to the World Trade Organization, saying condemning what it called Japan's economic retaliation caused by a legal dispute over wartime forced labor.

Ties between the two Asian neighbors have been in the doldrums for years, with South Korea insisting that Japan should apologize and make amends for abuses during its colonial rule. In particular, Seoul wants Tokyo to address the issue of women forced to work in Japanese wartime military brothels.

The two countries are locked in a fresh row over a decision by South Korea's highest court in October last year that acknowledged individual rights to get compensation for wartime forced labor. The Supreme Court upheld a 2013 ruling that ordered Japan's Nippon Steel & Sumitomo Metal Corp. to pay 100 million won each to four Korean victims.

Tens of thousands of Koreans were forced to work under harsh conditions for Japan, but many have died. Government data at the time showed that there were 6,570 survivors.

Japan has insisted colonial-era issues were settled in a 1965 agreement that restored diplomatic ties with the payment of $500 million. However, supreme court justices ruled that they cannot accept the Japanese court's ruling because it was based on the premise that forced labor during Japan's colonial rule was legitimate.