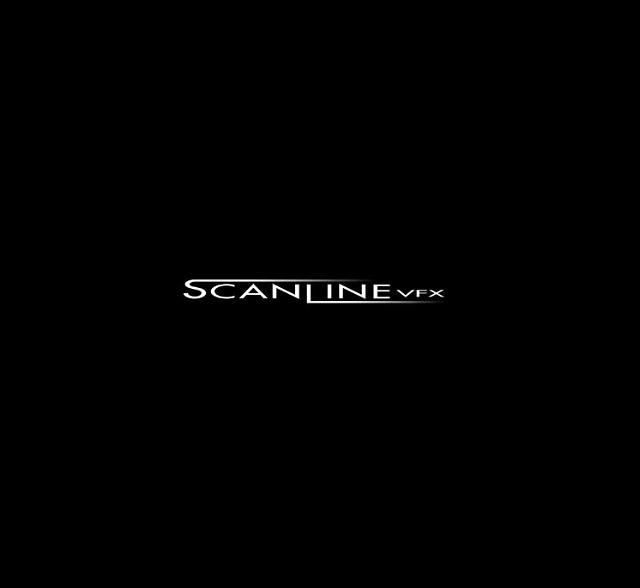 
SEOUL -- Scanline VFX, a prominent visual effects company which offers VFX, 3D animated features and post-production services, opened its studio in Seoul. It was the company's first office in Asia.

The studio was housed in the DMC Industrial-Academic Cooperation Research Center, a city-run organization in a high-tech complex in Seoul. It is in charge of working on visual effects of Hollywood films and will provide an education program for college students studying visual media.

Scanline VFX with offices in Los Angeles, Vancouver, Montreal, Munich and Stuttgart, is known for its proprietary, in-house fluid effects software, Flowline, which is used in various fluid effects like water and fire. The company has worked on "Man of Steel", "Iron Man 3" and "A Good Day to Die Hard". Past credits include "The Avengers", "Battleship", "Immortals" and "300".

In 2008, the company was nominated for an Academy Award for Best Achievement in Visual Effects for its work on director Clint Eastwood's "Hereafter".