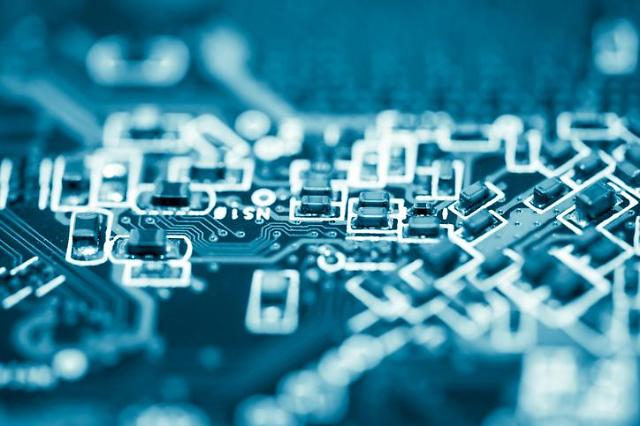 SEOUL -- Befar Group, a Chinese chemical material producer based in Binzhou in northern Shandong Province, was thrown into the sudden spotlight in South Korea following news reports that it has clinched an order to supply hydrogen fluoride, a key material used for the production of microchips, to an unnamed South Korean company.

There was no confirmation from any South Korean companies, but the report came on the heels of South Korea's unavoidable campaign to diversify import lines for crucial materials, which have been heavily dependent on Japanese companies.

Befar, which mainly produces caustic soda and propylene oxide, isn't the only foreign company eager to supply restricted export materials on behalf of Japanese firms. Russia has offered to supply high-purity hydrogen fluoride, but South Korea showed a cautious response due to a long period of qualification test.

Some South Korean firms also import core raw materials to produce etching gas, but Samsung and SK hynix are reluctant to use home-made materials due to a significant gap in quality with Japanese products. There have been widespread concerns that it would take a long time for South Korean companies to finding replacements in other countries.

Since Japan strengthened regulations on exports of photoresists, fluorine polyimide and etching gas on July 4, President Moon Jae-in has urged South Korean firms to reduce their dependence on Japanese materials and step up localization.

South Korea relied on Japan for more than 90 percent of its supplies of photoresists and fluorine polyimide and for 44 percent of etching gas, according to the Korea International Trade Association.

Economists in Seoul have warned that China would have a windfall gain in electric and electronics industries if a trade conflict intensifies between South Korea and Japan. "If it escalates into a trade conflict between South Korea and Japan, China will be the biggest beneficiary," Cho Kyeong-yeop, a researcher at the Korea Economic Research Institute), told a seminar on July 10.