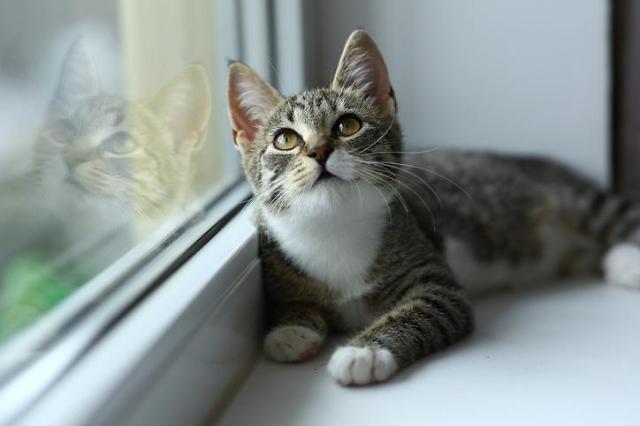 
SEOUL -- A pet cat was blamed for causing a fire at a studio apartment by turning on an induction range after its master left home to work. The blaze was put down quickly after a neighboring resident called a fire station and the cat was rescued unhurt.

The fire was reported on Wednesday morning in a residential area in the southern port city of Busan, but it was put under control in 10 minutes after gutting a paper box placed on the range and a stove hood.

The cat's owner told investigators that there were similar cases before because the cat used to sit on the induction range. Police decided not to press any charges because the fire did not cause any severe damage.

Induction ranges are widely used in modern studio apartments in South Korea because they are relatively safer than gas stoves as the electromagnetic heating process method does not involve real flames. However, pets accidentally turning on the high-tech cooktops are not rare as induction ranges have touch-sensitive buttons which reacts easily with the paws of a cat or a dog.