Man dies after apparent self-immolation in protest outside Japanese embassy 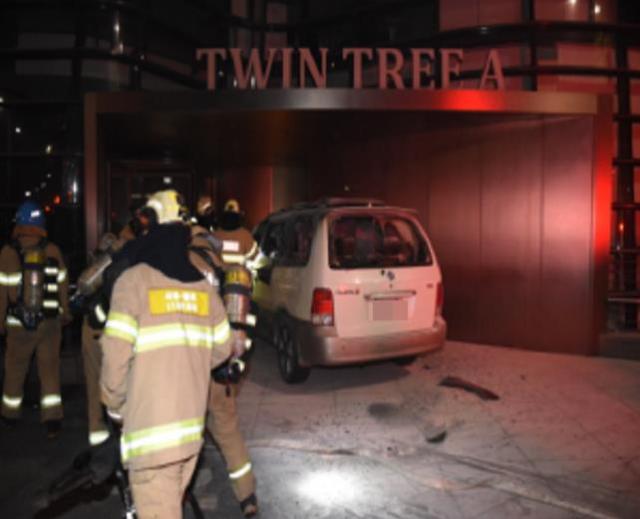 SEOUL -- A 78-year-old man was pronounced dead in hospital after his apparent self-immolation inside a van outside a building that housed the Japanese Embassy in Seoul. The pre-dawn incident came amid an escalating diplomatic row over Japanese restrictions on exports of key materials used for the production of microchips and display panels.

The man identified only by his surname Kim parked his car on the sidewalk in front of the building and set himself afire at 3:24 a.m. (1824 GMT) on Friday. The fire was put under control in 10 minutes and the man was taken to a nearby hospital for treatment.

Inflammable substances were found inside Kim's vehicle. Police acquired testimony from Kim's family that his father-in-law was a forced laborer during Japan's 1910~45 colonial rule over the Korean peninsula.

At the center of the latest row is a decision by South Korea's highest court in October last year that acknowledged individual rights to get compensation for South Korean workers who were drafted for forced labor. Seoul proposed a joint fund put together by South Korean and Japanese firms, while Tokyo wanted an arbitration panel brokered by a third country.

Japan has insisted colonial-era issues were settled in a 1965 agreement that restored diplomatic ties with the payment of $500 million. However, supreme court justices ruled that they cannot accept the Japanese court's ruling because it was based on the premise that forced labor during Japan's colonial rule was legitimate.