Eight out of 10 South Koreans reluctant to buy Japanese products 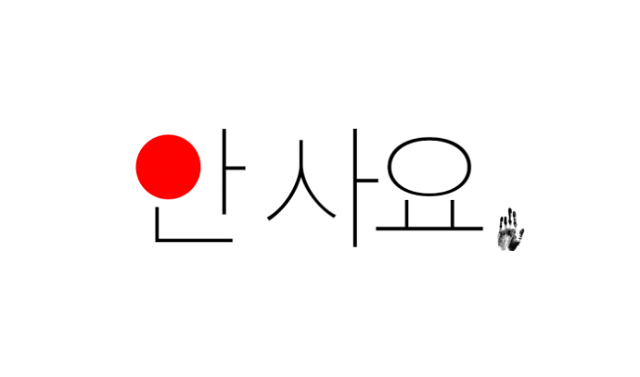 This image which reads "안 사요" (I won't buy it in Korean) is widely used by South Korean online users who participate in the boycott of Japanese products. [Online Community Clien]

The survey found that some 50 percent positively assessed the Seoul government's handling of the row and 36 percent gave a negative answer.

Anti-Japanese sentiment grew after Japan restricted exports of crucial chemicals used for the production of microchips and displays. Until before Abe took office in December 2012, the ratio of South Koreans with a good feeling had stayed above 20 percent, rising to 41 percent in 2011 when Japan was hit by a powerful earthquake.