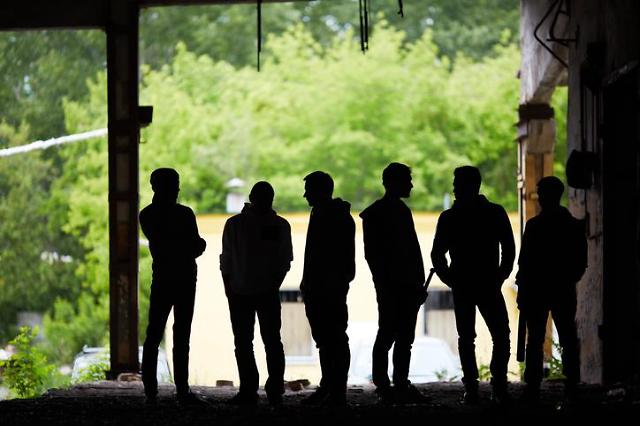 
SEOUL -- Online streamers who broadcast gangster-concept video content over social media were found to be real gangsters. They sought fame and money by operating a YouTube channel depicting a "thug life."

Police said Monday that three people were investigated for assaulting a 37-year-old man while shooting video content on the streets of the southern port city of Busan in April. The actual scene was not broadcast.

The gangsters' YouTube channel showed members roaming through a port town to pick random fights. There has been no doubt they were real gangsters.

Over-enthusiastic online streamers have been reported in South Korea. In February, a YouTube creator broke into an abandoned hospital in Gwangju some 265 kilometers (164 miles) southwest of Seoul to find a dead homeless person. The scene was broadcast live.

Online streamers, or so-called creators, are popular among young people. There are about 23.6 million YouTube creators worldwide, according to Social Blade, a U.S.-based social media market research company. South Korea is no exception with YouTube creators becoming the wannabe of primary school students, according to a government survey.