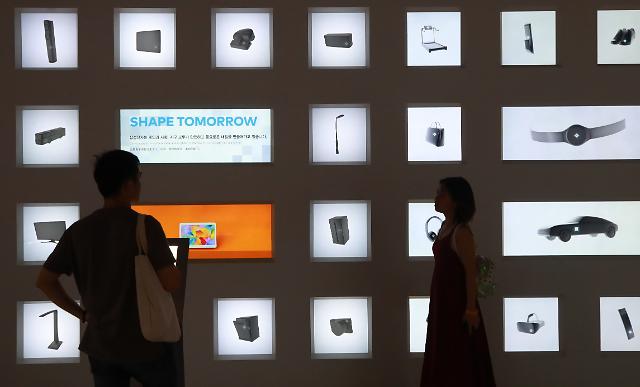 SEOUL -- In an effort to speed up localization, South Korea pledged special treatment for 100 strategic items, including those vulnerable to Japan's export restrictions, to secure a stable supply chain within five years in the fields of semiconductors, displays, automobiles, electric electronics, basic chemicals and machinery and metal.

Trade, Industry and Energy Minister Sung Yun-mo said Monday after a meeting of economy-related ministers that the government would try its best to stabilize the supply of top 20 items within a year and 80 other items with five years. More than 7.8 trillion won ($6.9 billion) would be injected into key items over seven years for quick technology accumulation.

The government will support the fast securing of alternative importers in the United States, China and Europe for three key materials used for the production of microchips and displays, which were regulated by Japan on July 4, Sung said, adding the government would support technology acquisition through mergers and acquisitions and the active attraction of foreign investments.

Hong said special measures would be taken to ensure the early supply stability of top 100 items. "Fundamentally, it is a very important task to drastically reduce the external dependence of Korean industries and to have a competitive edge in areas such as materials, parts and other areas."

In response to Japan's trade retaliation, South Korean has taken a series of measures to contain the fallout from Japan's trade retaliation, such as an alternative source of parts and materials, fast customs clearance, a reduction in tariffs, an expansion of production facilities, fast and sufficient financial support and bold investment in nurturing human resources.