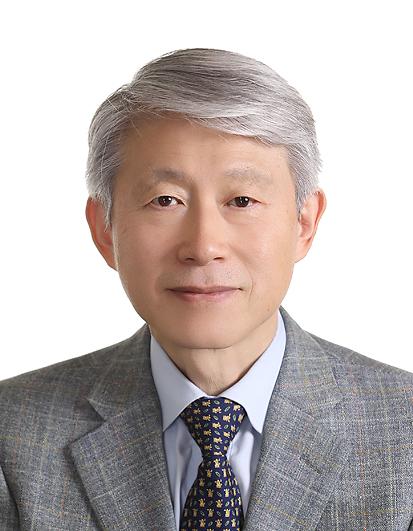 [Courtesy of the presidential Blue House청와대]


SEOUL -- Choi Ki-young, a scholar known for his expertise in microchip design, prioritized his work to guarding South Korea against Japan's export restrictions after he was nominated to lead the Ministry of Science and ICT in a partial cabinet shake-up that affected five miniserial posts.

"We will make the current difficulties an opportunity to strengthen our national competitiveness by preparing fundamental measures such as R&D innovation, putting top priority on coping with Japan's export regulations," Choi, 64, said in a statement. "I feel a heavy sense of responsibility as I was nominated as science and ICT minister at a time when the country is in a serious situation, such as Japan`s export restriction measures."

Choi, an electrical and computer engineering professor at Seoul National University, received his Ph.D. degree in electrical engineering from Stanford University in 1989. From 1989 to 1991, he was with Cadence Design Systems, an American electronic design, automation software and engineering services company.

In 1991, he joined the faculty of Seoul National University while gaining his reputation in the design of very-large-scale integration (VLSI), the process of creating an integrated circuit by combining millions of transistors or devices into a single chip.